“ The mission of the Fort Worth Zoo is to strengthen the bond between humans and the environment by promoting responsible stewardship of wildlife and ensuring diverse, high-quality educational and entertaining family experiences through effective and efficient management of its resources.”

“Big changes are coming to the Fort Worth Zoo and things are getting wilder. In 2016, the Fort Worth Zoo announced A Wilder Vision, a $130-million master plan that ultimately renovates and redesigns the entire Zoo. African Savanna opened in 2018 and is a unique mixed-species habitat with giraffe, ostrich, kudu and others, all together as you would find in the wild. The beloved hippos have a 70-foot flowing river and the meerkats and southern black rhino have new habitats as well. In 2021, Elephant Springs opened and welcomed baby Brazos, who adds to our third generation of Asian elephants at the Zoo. The three-generation herd – with grandmothers, mothers, aunts and babies – mimics herd dynamics in the wild. Elephants love to swim and time can be spent watching each elephant play and splash in the 400,000-gallon river. Elephant Springs also received the Themed Entertainment Association THEA award, which is an international award for habitat design. Next Spring 2023, the lions, tigers, cheetahs, wild dogs and hyenas will make their return when the big cat habitat opens. The Zoo, with the help of Ramona Bass, will be welcoming African leopards and Clouded Leopards. Then they will start on the final phase, Forests and Jungles.”

New habitat spaces, renovated habitats, special events spaces, multiple dining areas, restrooms and most importantly, new ways to observe, interact with and learn about animals are part of this vision. A Wilder Vision will also allow the Zoo to guarantee for future generations the survival of many endangered species.

As quoted by Ramona Bass, “The Zoo is also actively involved in conservation projects in more than 30 countries around the world.”

Some ongoing projects among others:

The Zoo is an international leader in elephant conservation here at home and abroad. To protect and conserve wild elephants, the International Elephant Foundation was established here at the Zoo. It is now an independent nonprofit organization and the Zoo is still actively engaged through the donation of resources, funding and staff time. Here at the Zoo, Elephant Springs allows us to expand our herd and share what we’ve learned through research to benefit the species worldwide.

The Fort Worth Zoo is a founding member of the International Rhino Foundation (IRF). IRF’s mission is to conserve rhinos worldwide and is the only organization to manage the breeding of critically endangered southern black rhinos in the United States. This program has been very successful in hoping that these amazing animals will remain on this earth for future generations to come. 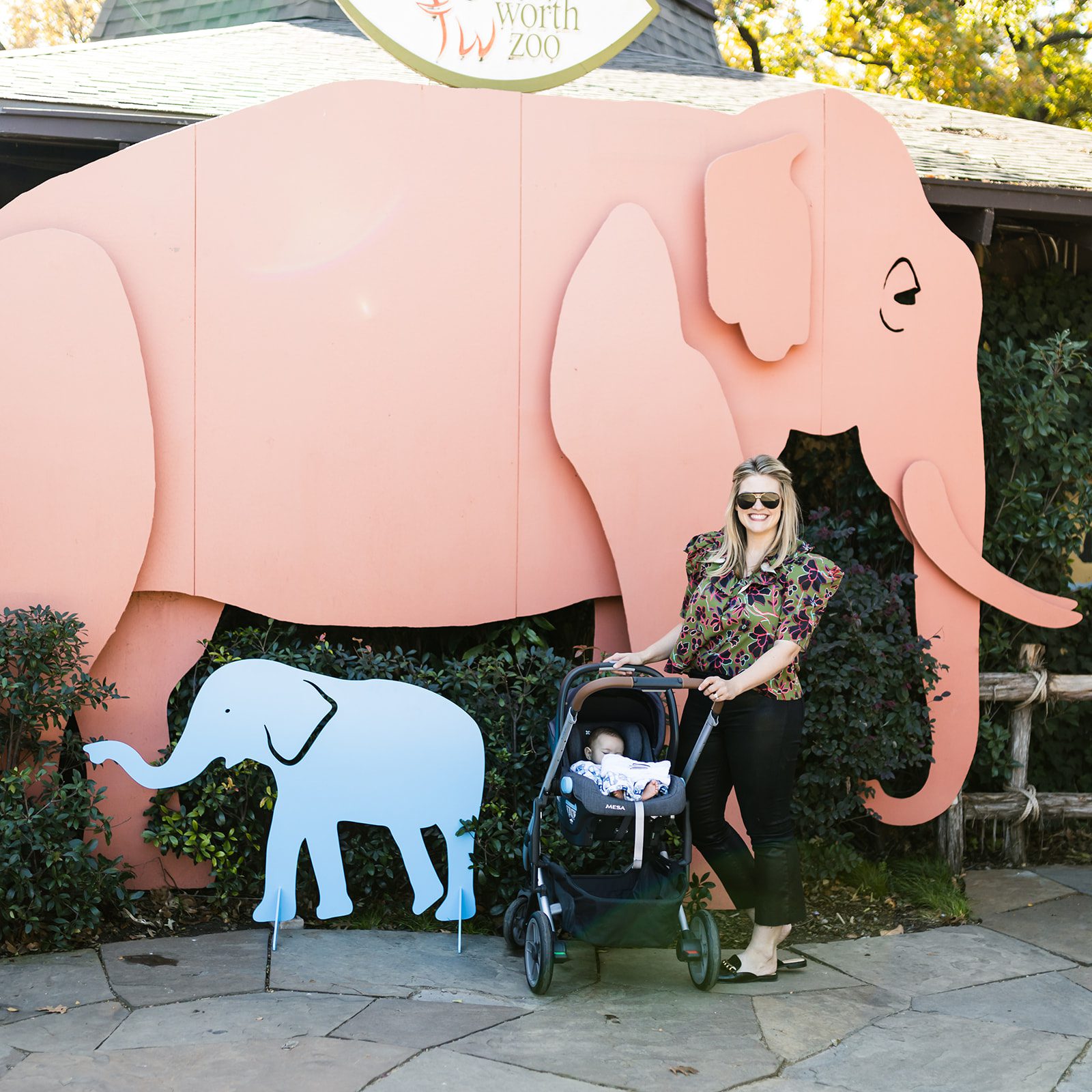 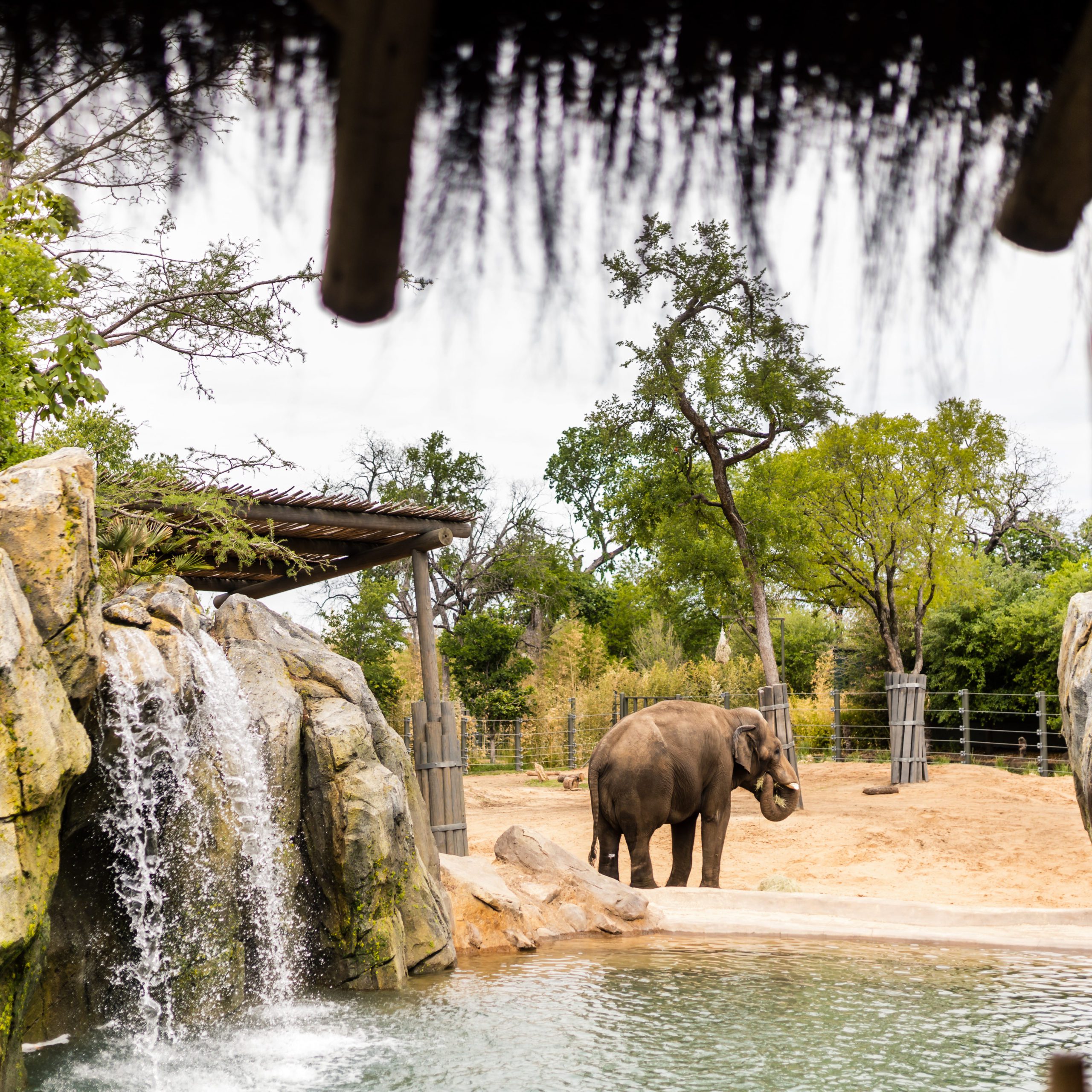 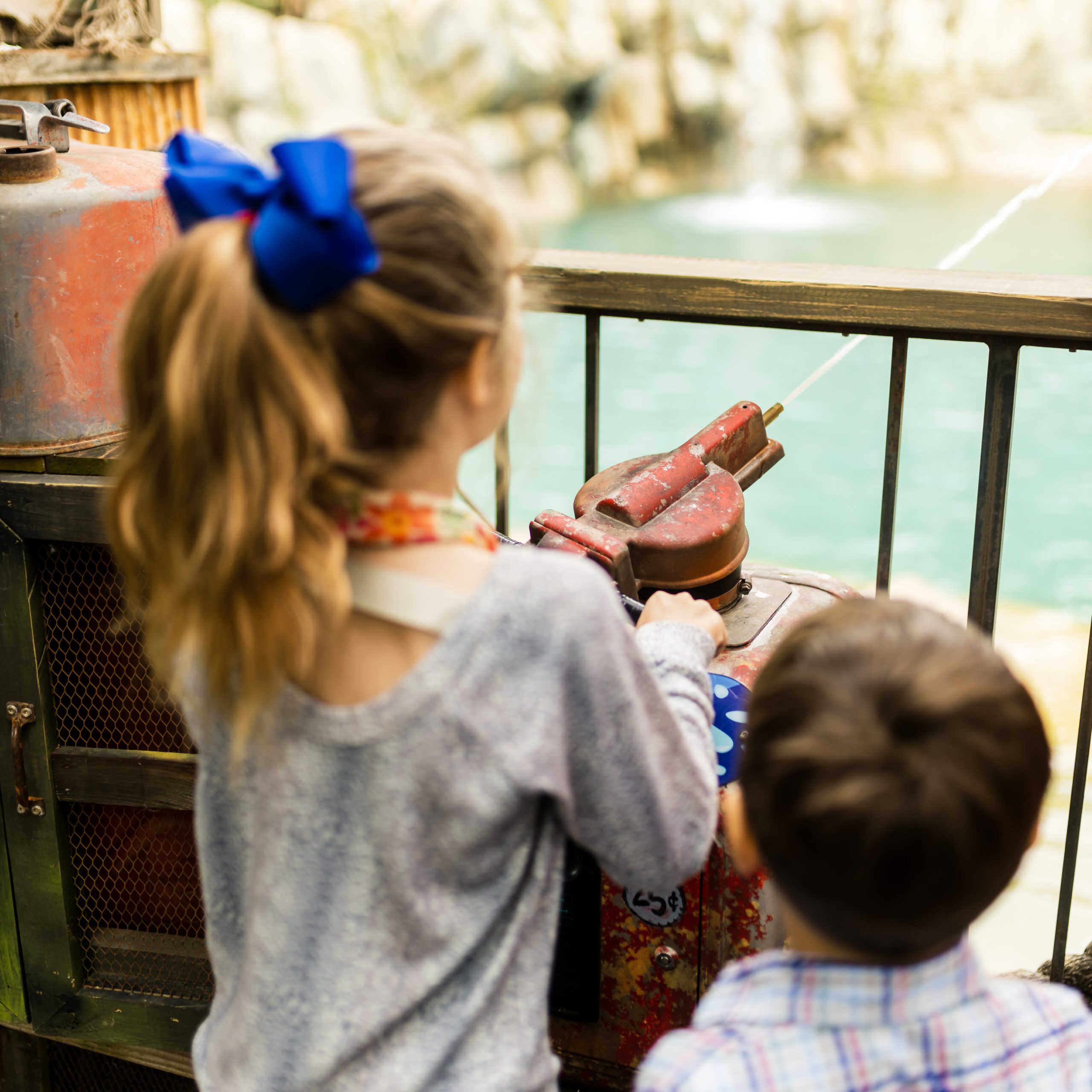 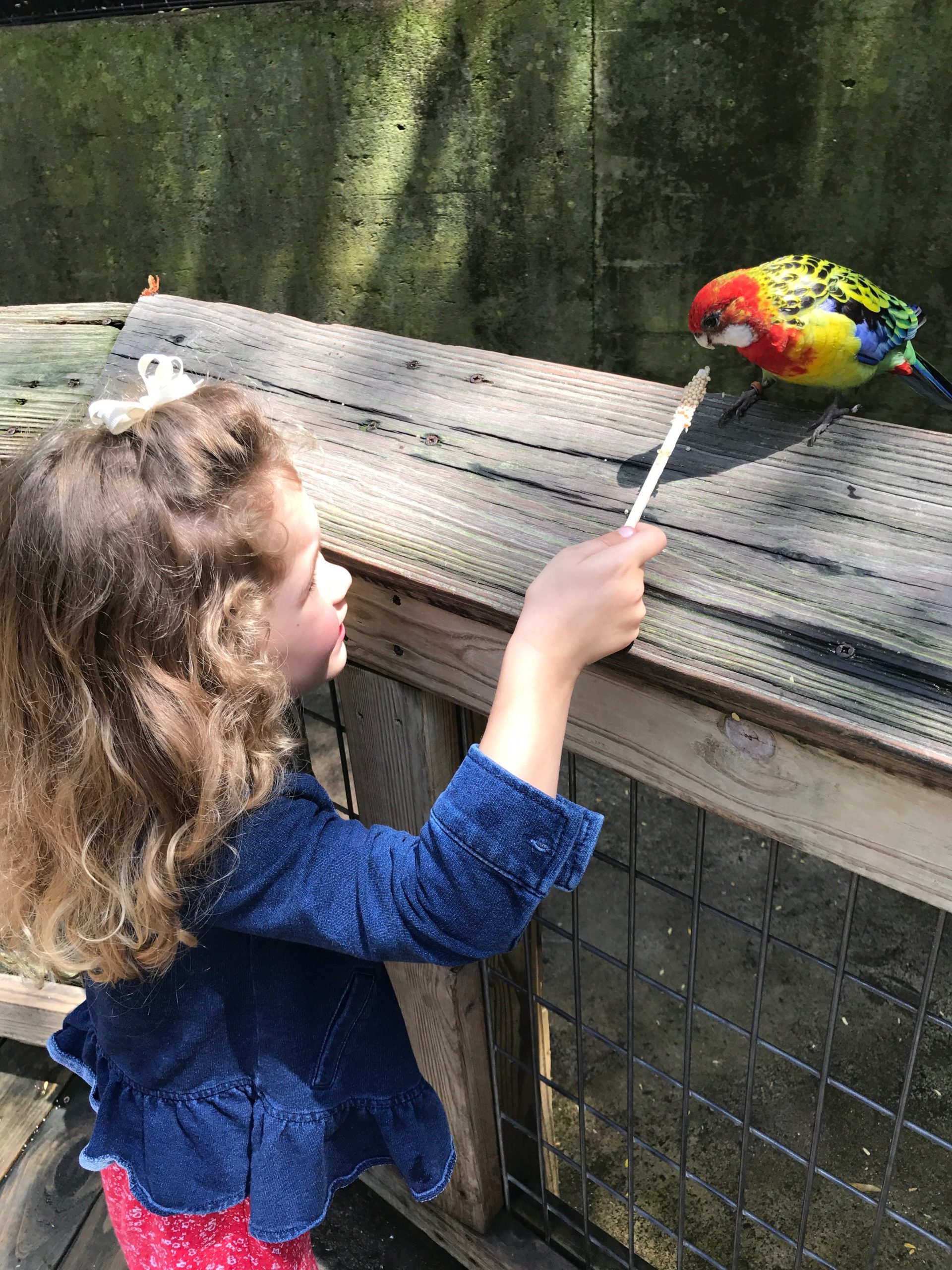 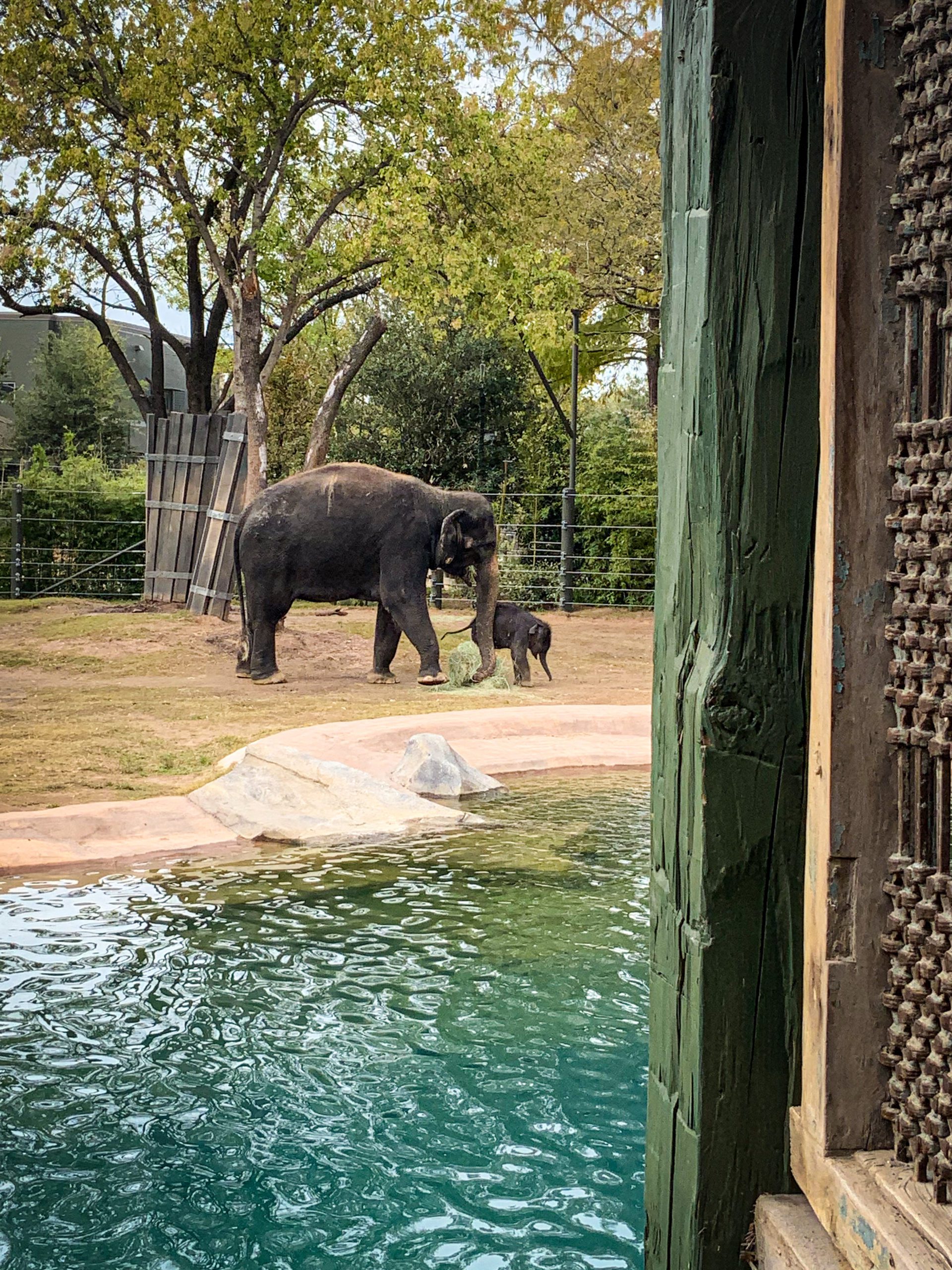 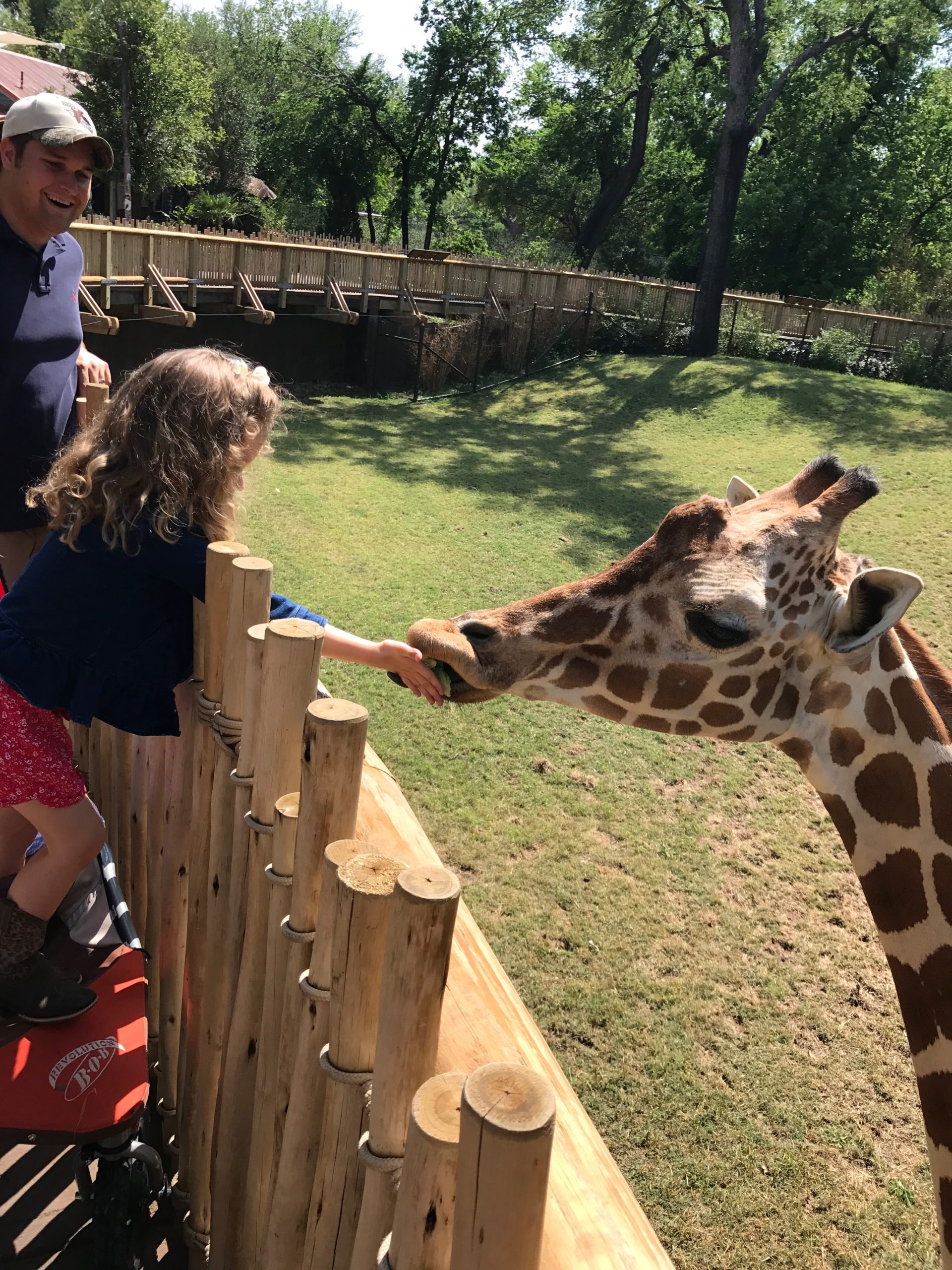 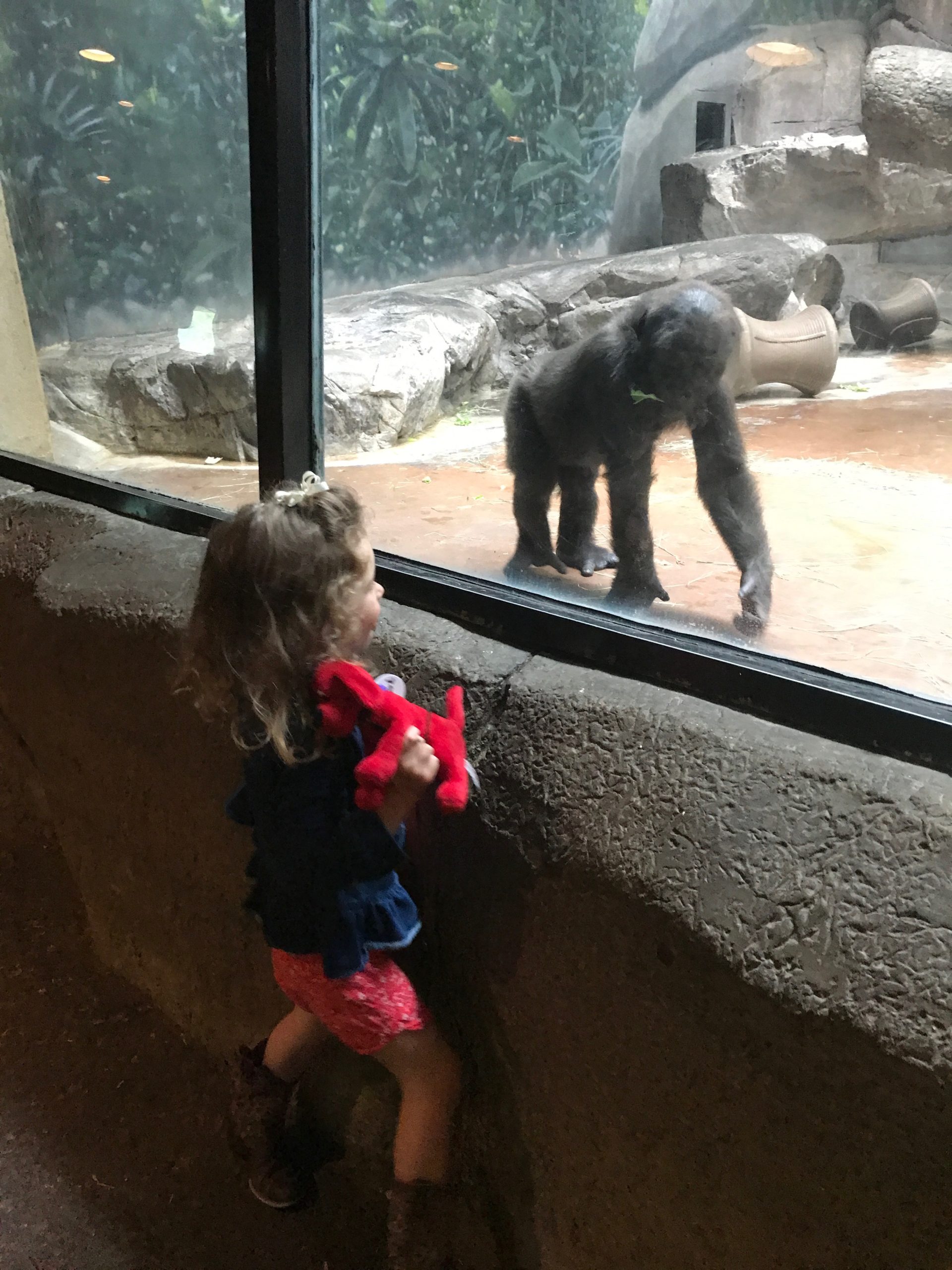 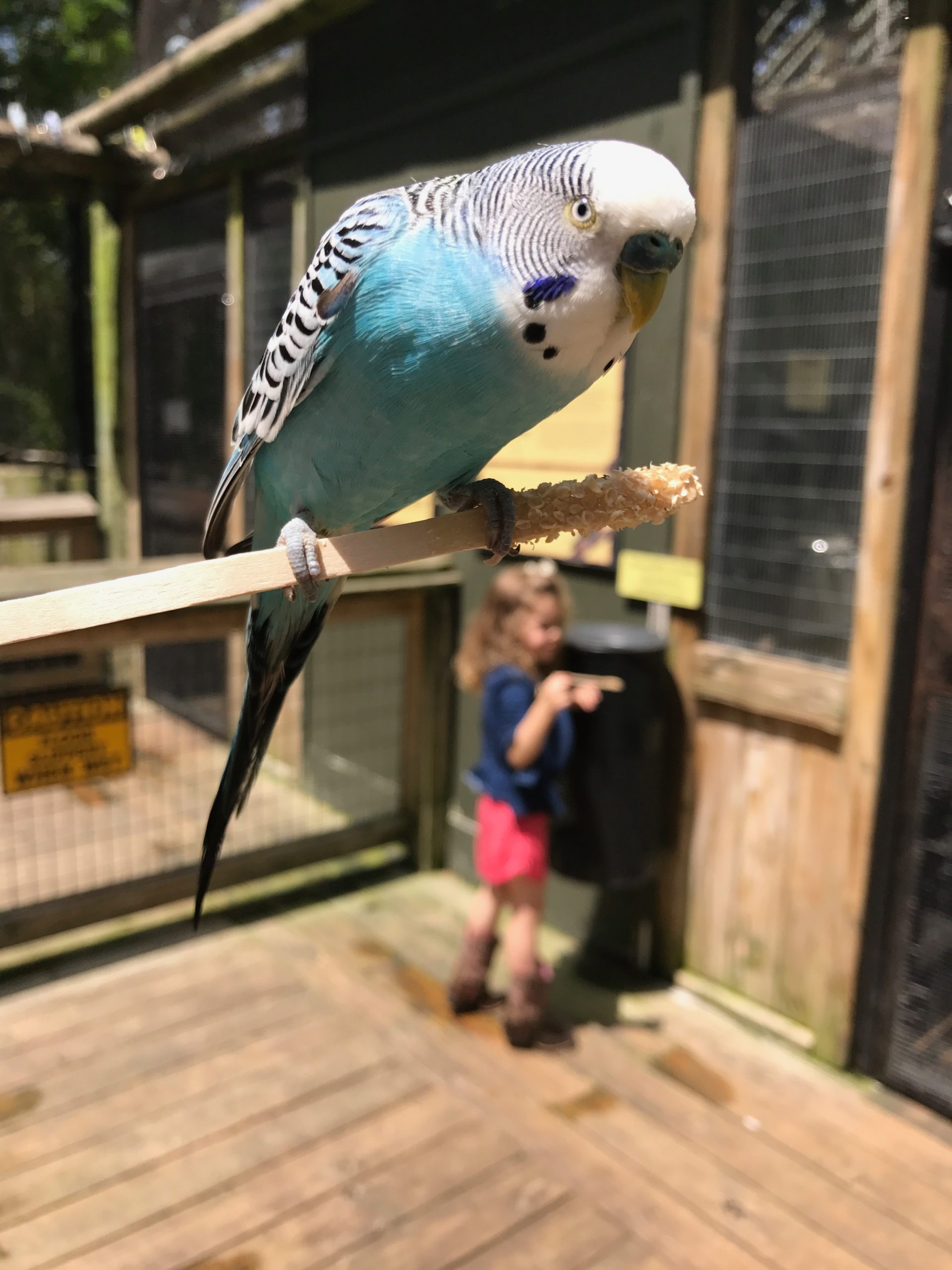 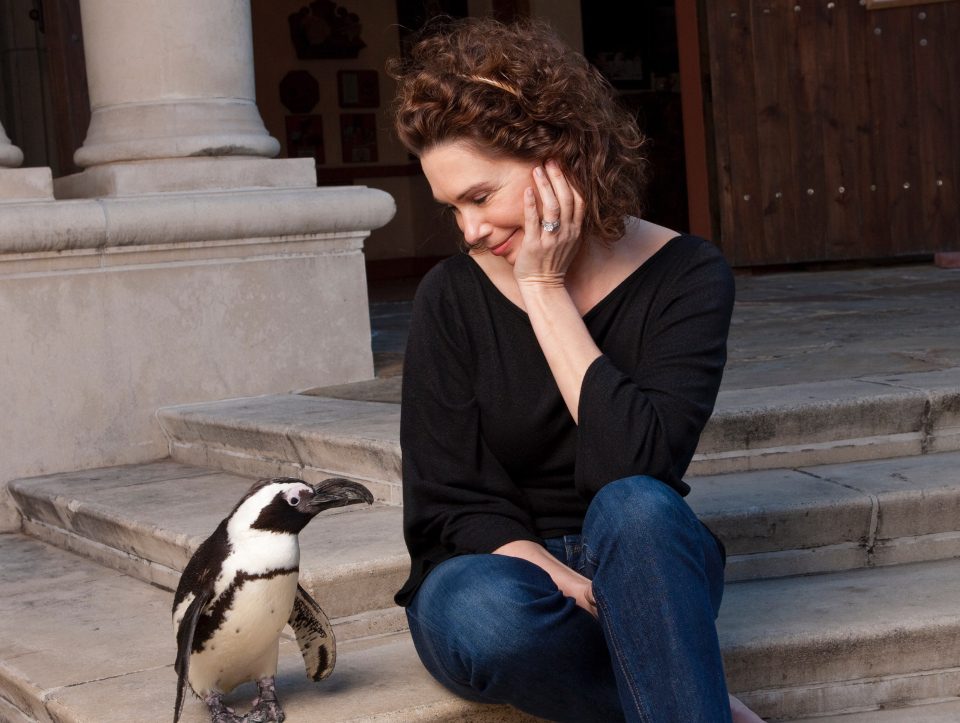 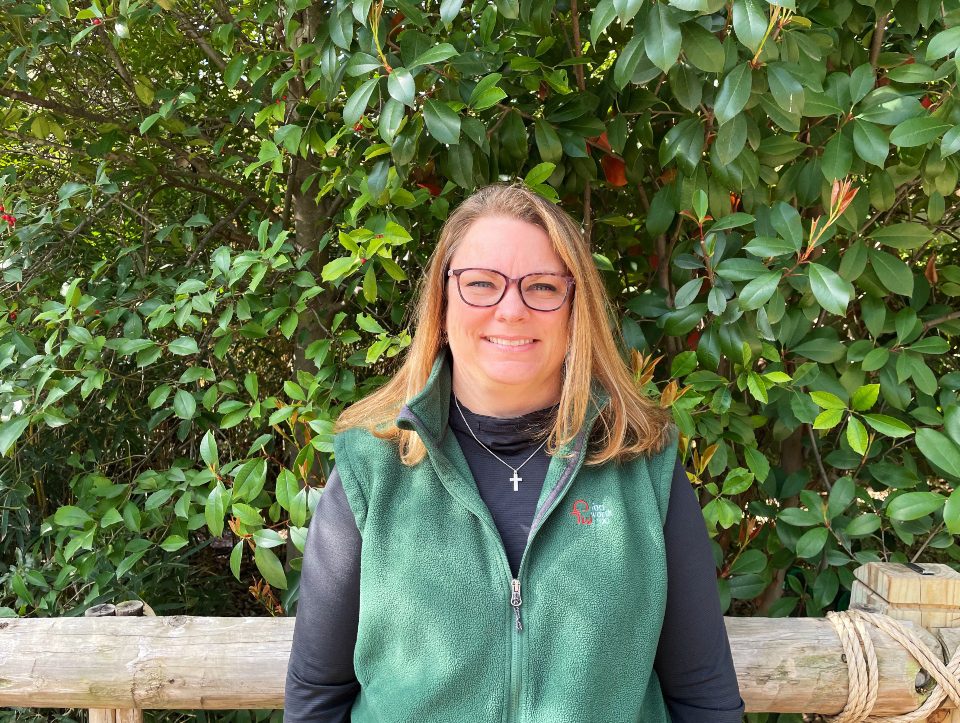