An Evening with Slaid Cleaves 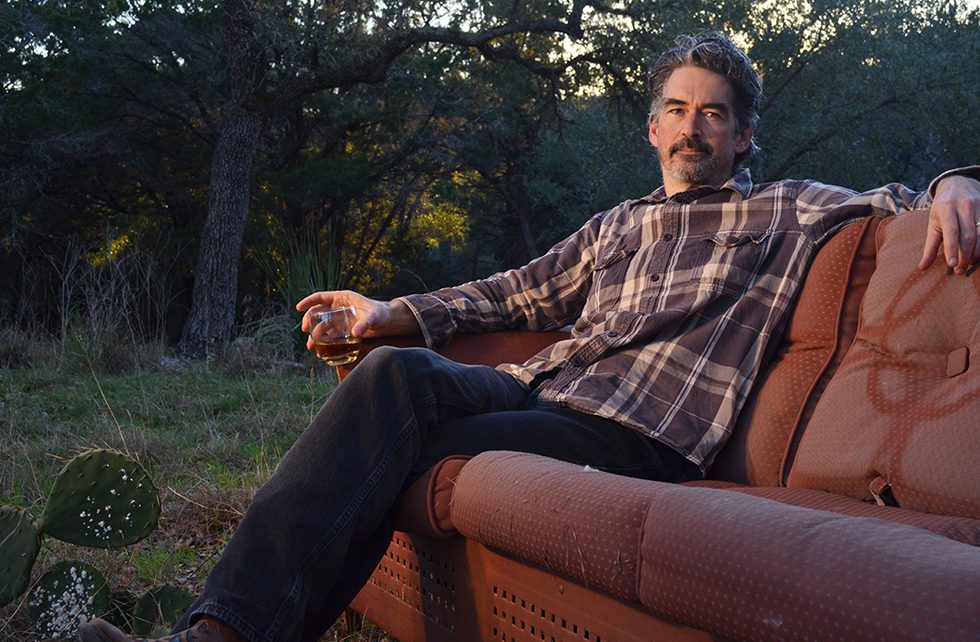 Singer-songwriter Slaid Cleaves has been wowing audiences since the early nineties. Drawing inspiration from artists such as Woody Guthrie, Johnny Cash, Hank Williams, Chuck Berry, Bruce Springsteen and more, this Austin-based musician continually strives to bring the same depth and sense of storytelling to his craft.

The characters in Slaid Cleaves‘ songs live in unglamorous reality. They work dead-end jobs, they run out of money, they grow old, they hold on to each other (or not), and they die. With an eye for the beauty in everyday life, he tells their stories, bringing a bit of empathy to their uncaring world.

Described as “terse, clear and heartfelt” (NPR Fresh Air), his songs speak to timeless truths. “I’m not an innovator. I’m more of a keeper of the flame,” he says.

“Songs are so accessible. You don’t need an education to fully appreciate them, you don’t need a lot of leisure time to spend on them, you don’t need to learn the language of song. We seem to be born with it,” Cleaves explains. “With no preparation at all, they can bring you to tears in a matter of seconds. I remember being three or four and getting a lump in my throat when I heard Hank Williams sing.”

Now over thirty years into his career, Cleaves admits that it’s sometimes hard to stay inspired. “I do become jaded,” he says. “I wonder that, at this point in my career, I’ve had no real national success. No impact on the culture, as my heroes had. The music that I love just doesn’t seem relevant to mainstream culture. But then, I have no interest in what mainstream culture offers either.”