Building a legacy of giving.

Creel Family Philanthropies is focused on cultivating generational involvement as we support community organizations focused on education and life-altering illnesses.

Why Creel Family Philanthropies?
There are many answers to this question, so I will work to tie it all together for you. For starters, Whitney lost both of her parents to courageous battles with cancer. As a young adult, she watched her dad, David, die of lung cancer, losing his fight the day after she turned 16 years old. Instead of celebrating her milestone birthday and heading to the DMV, Whitney was headed to say her final goodbyes to the first man she ever loved. Cancer reared its ugly head again when Whitney’s mom, Kimberly, was diagnosed with Mantle Cell Lymphoma in March of 2014. After enduring six grueling months of chemotherapy in Houston, Texas, Kimberly (or “KK” to her grandchildren), achieved a short, two-month remission. Everyone was cautiously optimistic when KK underwent a successful stem-cell transplant in June 2015. Although her spirits and faith were both incredibly strong, her body could only handle so much. Complications from her transplant led to her decline, and KK lost her battle with cancer in August of 2016. After both of these traumatic losses, it is important to Whitney that children whose parents are diagnosed with life-altering illnesses have both the emotional and financial support needed to be successful.

Todd’s passion is quite different than Whitney’s. When he graduated in the top of his class in Newcastle, Texas, Todd was offered financial scholarships to attend college- a dream that many children are unable to fulfill due to the ever-increasing cost of tuition across the country. He accepted a full ride to the college of his choice, Texas A&M University. Todd values education and opportunity, and he does not want students to feel as though money is any sort of barrier to achieve their goals and dreams of attending an esteemed college or university. It is also important to him that students are appropriately guided in their college years. In addition to supporting them financially, Todd is focused on supporting students emotionally with through one-on-one career mentorship.

To combine these two polar opposite, yet equally valuable missions, Creel Family Philanthropies was established in 2021 to help raise funds for charitable organizations in both of these fields. Education and life-altering illnesses are both issues that affect not only individuals, but the family as a whole. While Whitney and Todd knew they could work with their families and friends to throw a good party and fund raise, they also felt it was incredibly important to instill a sense of benevolence in their four boys, Kolt, Kase, Kix, and Krew. Their wish is that families are involved on both the financial and elbow-grease levels. In an effort to encourage future generations of Fort Worth to give back to our community, Creel Family Philanthropies will host an annual family-friendly event in addition to an adults-only cocktail gala. For more information, please visit www.creelfamilyphilanthropies.com or follow us on social media @creelfamilyphilanthropies.

Save the date for our inaugural event, Cowtown’s Summer Soiree, on June 4, 2022 at the Fort Worth Zoo, benefiting The Leukemia & Lymphoma Society. Sponsorship & ticket info available now. 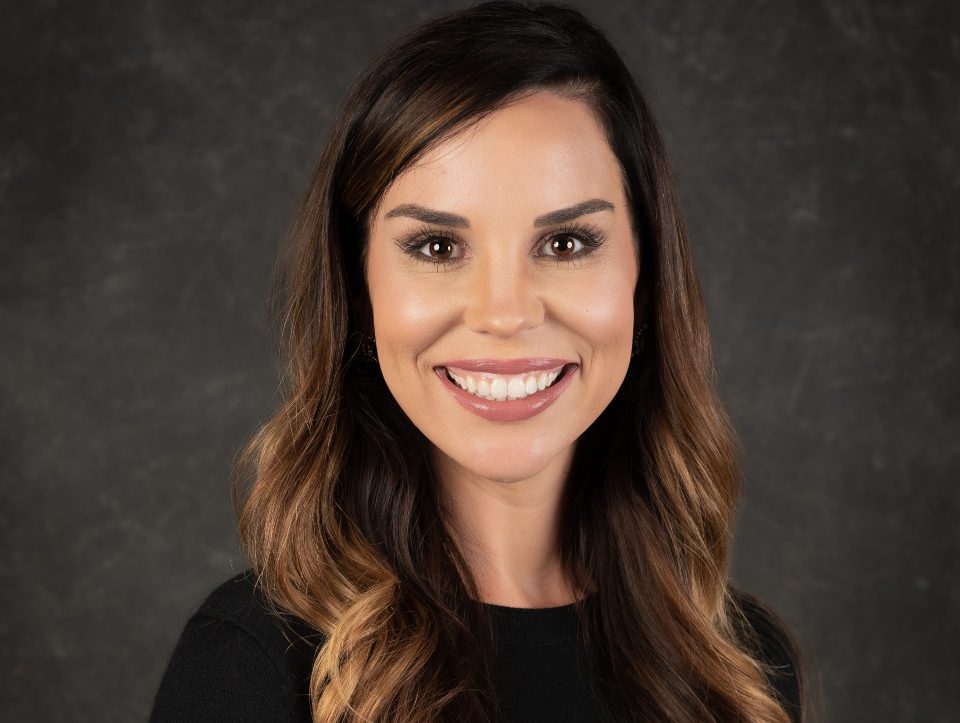